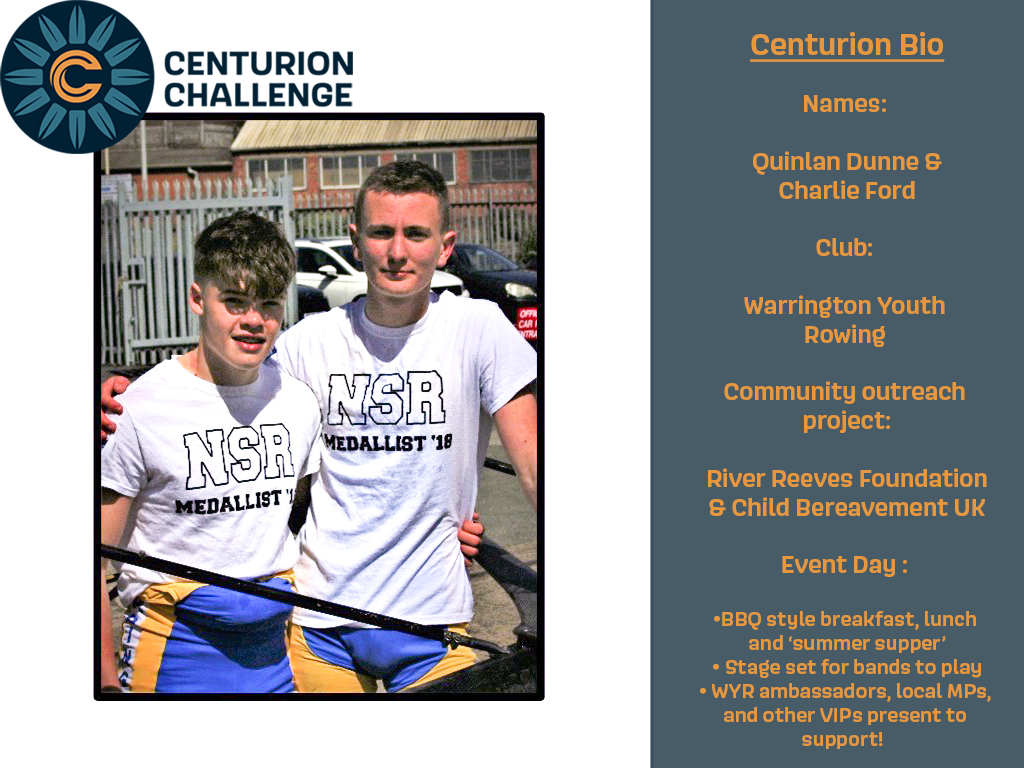 Childhood friends Quinlan Dunne and Charlie Ford will be taking on the Centurion Challenge together in a double - representing Warrington Youth Rowing and Warrington Rowing Club! 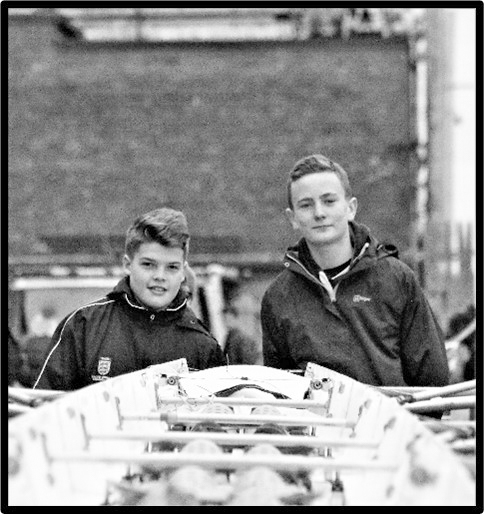 ‍What’s the cause you are raising funds for?

After Quinlan’s older brother, River Reeves’, tragic death in 2016, the young rower and his siblings received excellent support from Child Bereavement UK. Since then, Quinlan has been involved with the charity, helping to raise awareness of how grief can affect the lives of young people.

Following the tragedy which resulted in the passing of the band member and his crew, Viola Beach, the River Reeves Foundation was established. The charity aims to provide bursaries and support for disadvantaged young people looking to develop their futures within the performing and visual arts.

The foundation also organises an annual music festival, RivFest, which allows the young people they support to show off their talents alongside some more well-known names. This event further inspires young people from the area to pick up a musical instrument, paintbrush, or camera. Post-Covid the charity has an ambitious goal of awarding 50 bursaries of up to £500 each over the next 12months.

The Centurion Challenge coincides with Viola Beach’s album going to Number 1 with Communion Records re-releasing the album on Rainbow Vinyl. There will be a big push to get it back up the charts, needing 20,000+ to get to Number 1 again. The album will be going on sale on the week beginning 6th September with the chart position known on Friday 10th September. This will be another great cause to raise awareness for by Quinlan and Charlie! 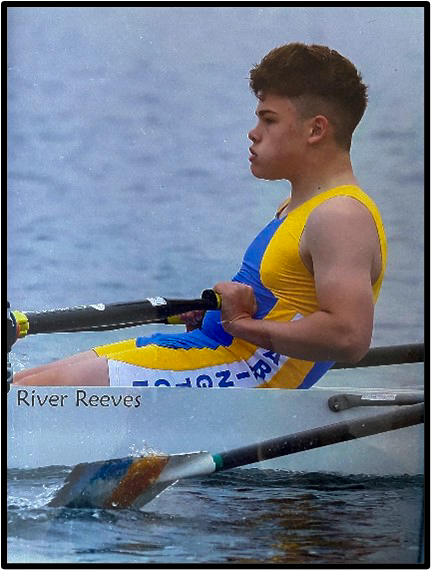 ‍What are you doing on the day?

On the riverside of Mersey, on the club’s lawns, The RiverReeves Foundation with the support from the club and Warrington Youth Rowing will host a fundraising day. The day will host a couple of local bands, a BBQ style breakfast, lunch and ‘summer supper’. On the finish line, a plethora of celebratory toys such as fireworks, tickertape, and music. Some of our better-known guests will include the club’s ambassadors, local MPs, the mayor and possibly Coldplay in some capacity!