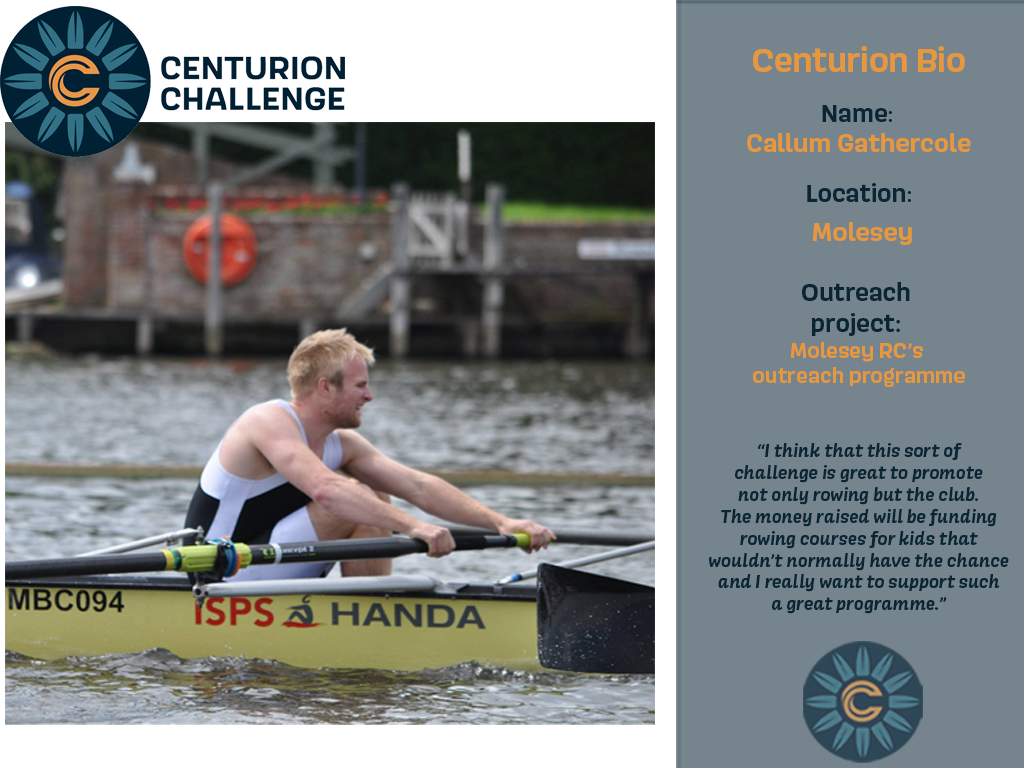 Callum was lucky enough to be introduced to rowing whilst at primary school, and first picked up an oar aged 9! As a junior he had a number of successes racing for Walton Rowing club and was selected for the Junior World Championships in 2013. Callum went on to race for the University of Bristol Boat Club whilst at university, and continued to compete for Molesey Boat Club.

He’s also no stranger to an endurance challenge; at the end of 2015 he took part in the Talisker Whiskey Atlantic Challenge – becoming the youngest person to row the Atlantic solo! 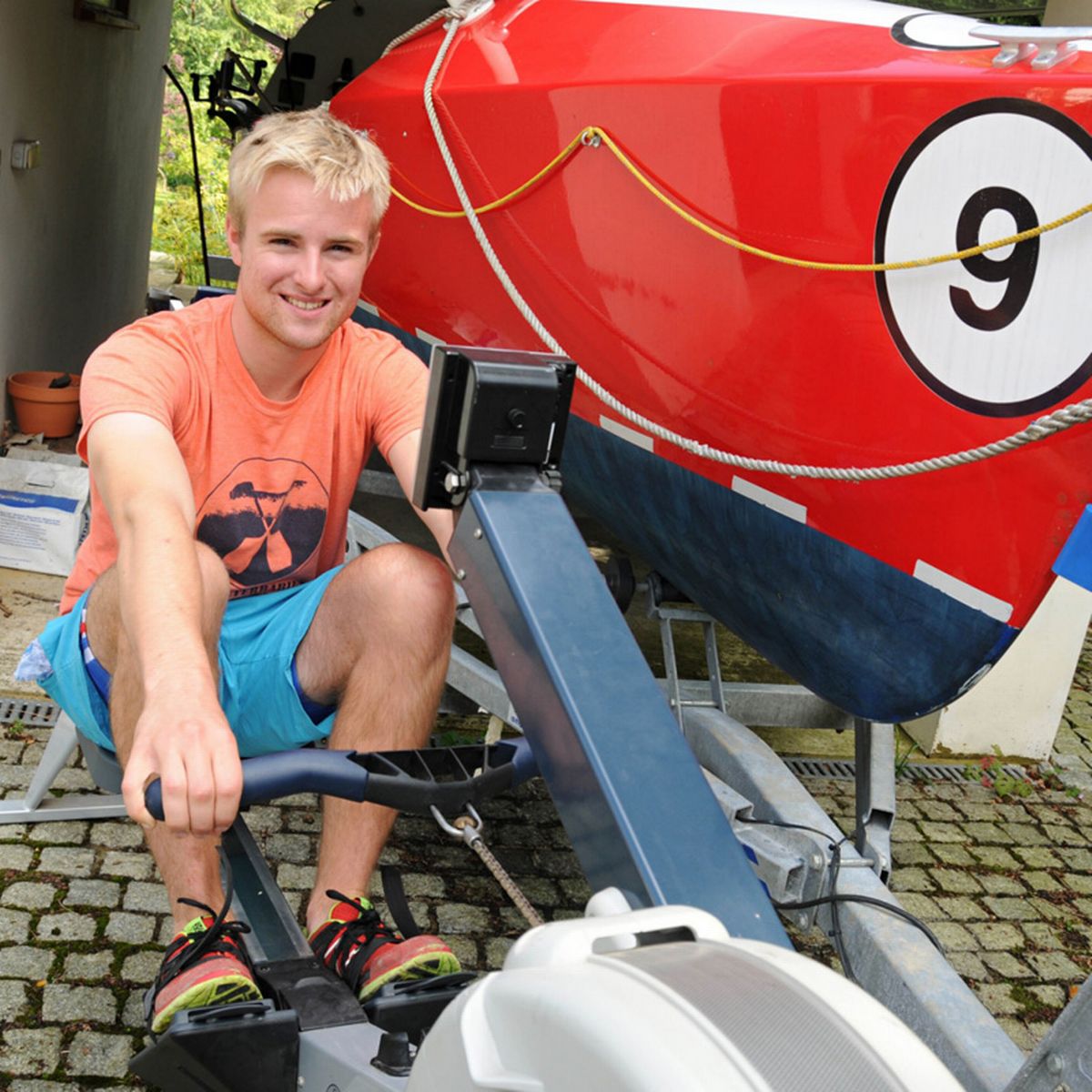 Molesey is a club with fantastic facilities and an extremely welcoming group of coaches and volunteers that put 100% into providing a great experience for the members. The club is incredibly supporting of all athletes of every ability but also endeavours to push individuals at the top level of racing. MoleseyBC is setting up a rowing programme with Unique Talent, who provide mentoring services, education, training and employment support alongside creative courses for young people from South London. They have worked with thousands of young people across the capital in pursuing their mission statement to bring an end to youth violence through offering real opportunities as an alternative path in life for the next generation.

As someone who’s been involved in the sport for well over half his life, rowing has shaped Callum’s life and he would love to see other people benefit from the sport. He’s excited to be taking part in the Centurion Challenge to support Molesey Boat Club’s partnership with Unique Talent CIC working with young people at risk of involvement with gangs. This will enable young people on Unique Talent’s outreach programmes to attend rowing courses as part of their positive engagement sports sessions.

“We have worked with Unique Talent before on another project. The Centurion Challenge gives us the opportunity to come together again. This time, offering young, disadvantaged people a unique pathway, enabling them to discover rowing first hand. We are delighted to be working in collaboration with Unique Talent and London Youth Rowing and look forward to reaching as many young people as we can.” Lucy McNulty, Welfare Officer, Molesey Boat Club